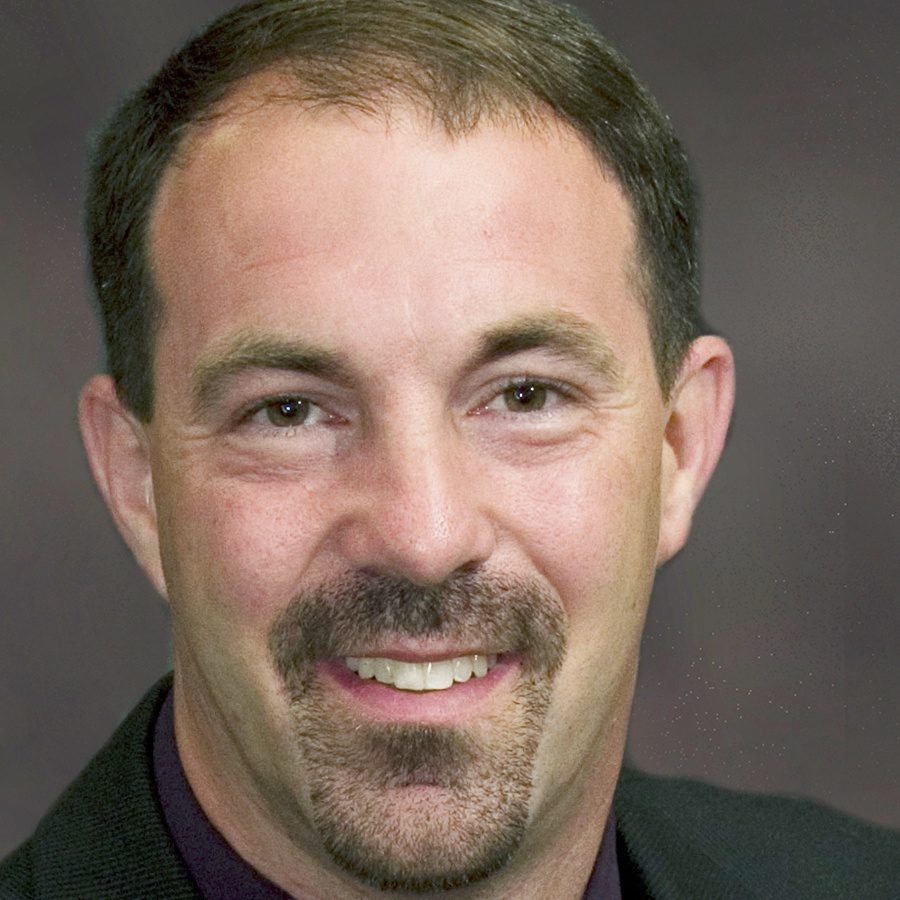 Mr. Bodie Hodge attended Southern Illinois University at Carbondale and received a B.S. and M.S. in mechanical engineering. His specialty was a subset of mechanical engineering based in advanced materials processing, particularly starting powders. Currently, Bodie is a speaker, writer, and researcher for Answers in Genesis–USA. He is the author of The Fall of Satan and co-author of Dragons: Legends & Lore of Dinosaurs.

He conducted research for his master’s degree through a grant from Lockheed Martin and developed a New Method of Production of Submicron Titanium Diboride. The new process was able to make titanium diboride cheaper, faster and with higher quality. This technology is essential for some nanotechnologies.

During his years at SIUC (a secular college), he continued his personal study of biblical apologetics, and even began teaching this topic to a junior high church class. While at SIUC, he was the president of one of the few Christian RSOs (Registered Student Organizations) called Christians Unlimited, and was also an officer in the student chapter of the American Society of Mechanical Engineers.

After earning his master’s degree, he accepted a position of Visiting Instructor at SIUC and started in the fall semester of 1998. He was only 24 years old when he began teaching undergraduate engineering courses at the university.

After working for SIUC for a couple of years, Bodie accepted a position as a test engineer through Aerotek Engineering to work for Caterpillar Inc. in Peoria, Illinois at the Peoria Proving Ground.

While working at Caterpillar, he taught apologetics to junior high and high school students at his local church, which was a natural outcome considering his love for science, history, and theology. He did this until taking a position with Answers in Genesis in 2003. Currently, Bodie is a speaker, writer, and researcher on a host of topics, including fall of Satan and related events.

Bodie was saved when he was nine. As a youngster, he was active in baseball, football and basketball. His hobbies also included hunting and fishing, which are almost unavoidable pursuits while growing up on a farm in Western Illinois.