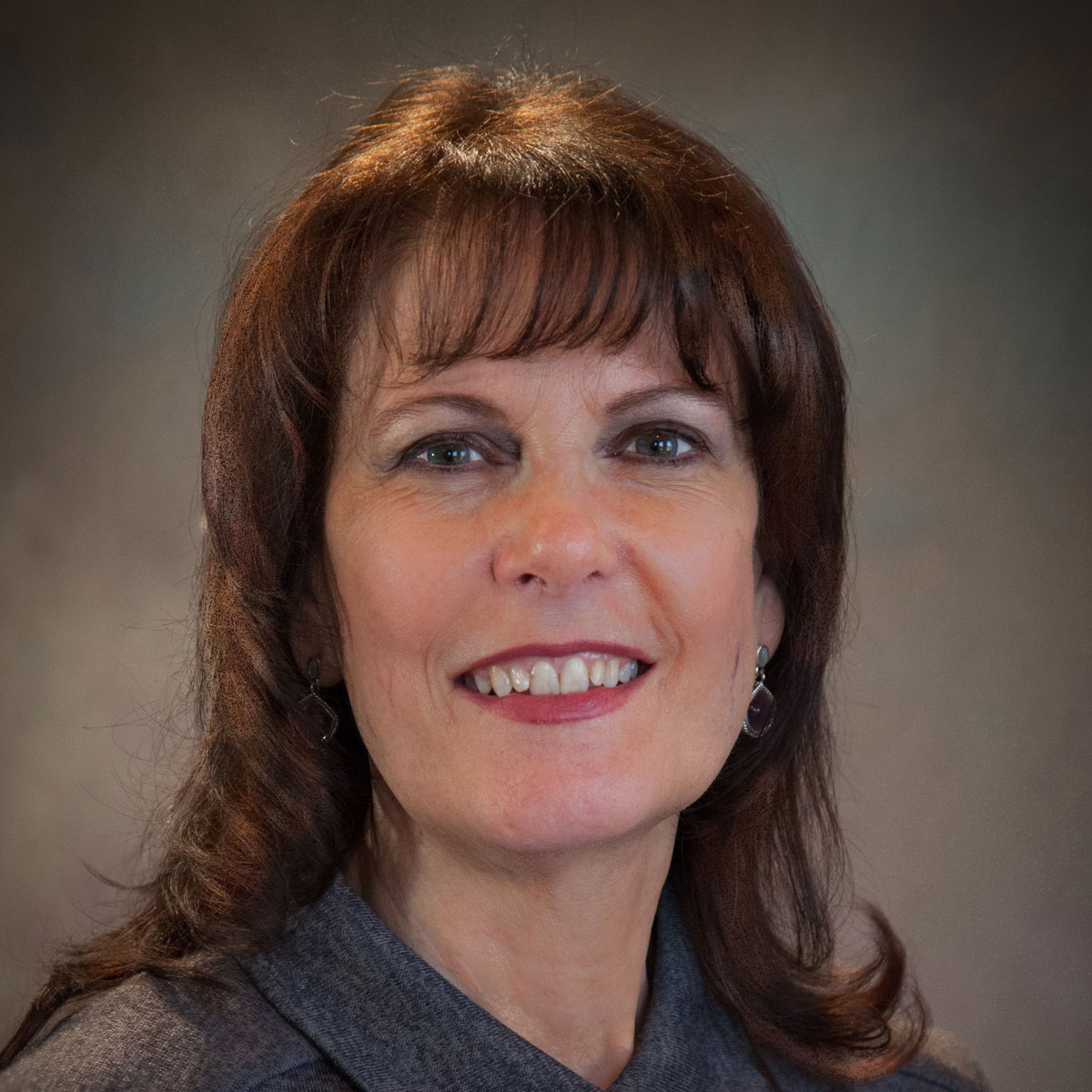 Little did her mother know that the first and middle names she chose for her would actually describe two of Brenda’s favorite interests. Brenda from the comic strip “Brenda Star,” a redheaded reporter who loved to research a story, and Carol because her mom wanted her to sing. She’s been singing since the age of four.

Research has been a part of Brenda’s life for many years. She had the privilege of working for Liberty University for the dean of students and the president of the college, and also for radio syndication. During this time she took a few courses and majored in psychology.

She also worked in the City Secretary’s Office of Irving, Texas and often researched ordinances and resolutions. Later she would work for an underwriter of commercial land loans, where she did a great deal of research on the land and principles of loan requests.

Brenda was able to immerse herself further into the Christian media world during the late 90s to 2002 as the office manager and human resource specialist in the fast-moving environment of Daystar Television.

When she came on board at Berg Productions, Ken Berg gave her the opportunity to learn about film production by allowing her to assist on shoots. He also gave her a chance to express her enthusiasm about certain topics by affording her the opportunity to write copy for his website and other projects. It turns out that research and writing are a good combination for her. She will always appreciate his encouragement.

Ken’s photo book, I Am Ruth — A Story of Loss, Love, and Redemption, was particularly impressive to her because of her experience in working with several women’s groups. She soon learned the different challenges women face today, as well as share in the many joys that God brought their way. However, this is not just a book for women. We receive positive feedback from men and children as well.

The Bible is without a doubt the most interesting subject to research and put words to paper. When it is from His Word and through His Spirit, the motivation is never ending.