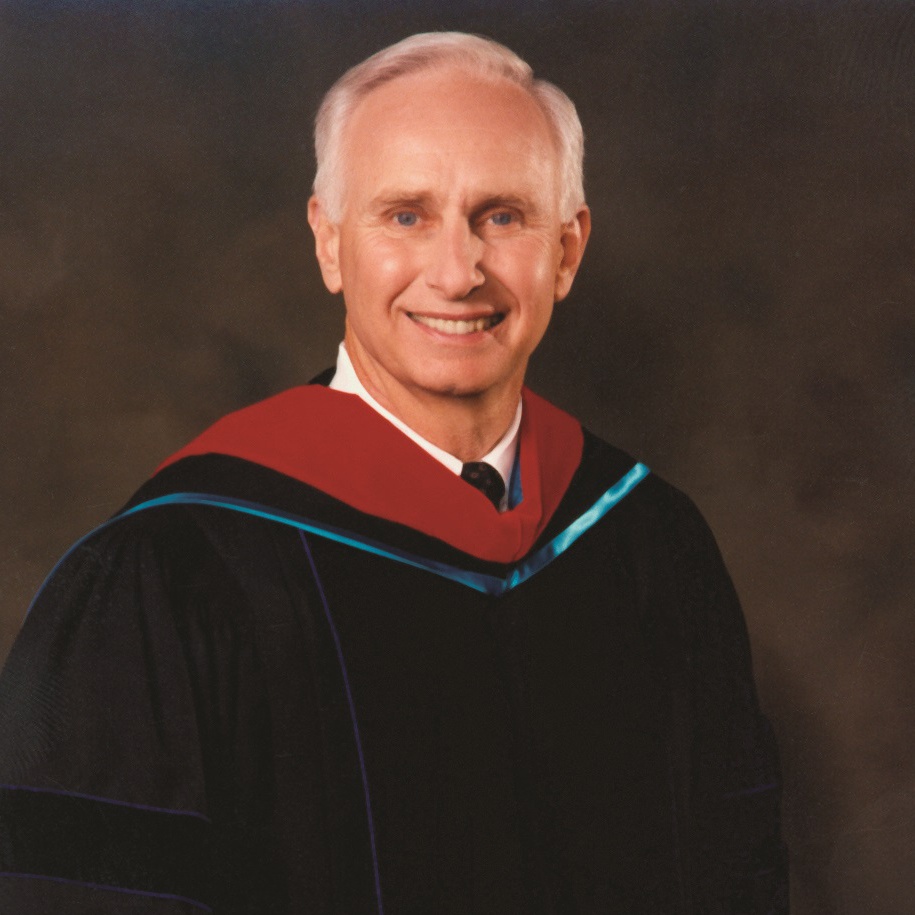 Following a 14 year professional career during which he held varying positions of responsibility as: Paleontologist, Geophysicist, District Geophysicist, Geophysical Manager, and Regional Geophysicist with Texaco and Tenneco respectively. Shortly before resigning from his scientific career in 1974 to pursue Biblical studies, he was selected to attend Division Manager School.

Dr. Jones has twice served as adjunct Professor at Continental Bible College in Brussels, Belgium and was Professor and Chairman of the Department of Biblical Chronology at Pacific International University.

A “best selling author”, he has produced a definitive published work on Bible chronology, an exhaustive historical work addressing many biblical problems relating to the Neo-Babylonian and Persian kings of the fifth and sixth centuries BC, an extensive analytical red-letter chronology of the life of Christ as well as several books in defense of the traditional biblical text that expose the soft underbelly latent in textual criticism theory.

Dr. Jones is currently engaged in ongoing biblical research and the teaching of God’s infallible Word in open public forums. He, his wife and family are all residents of Texas, USA.