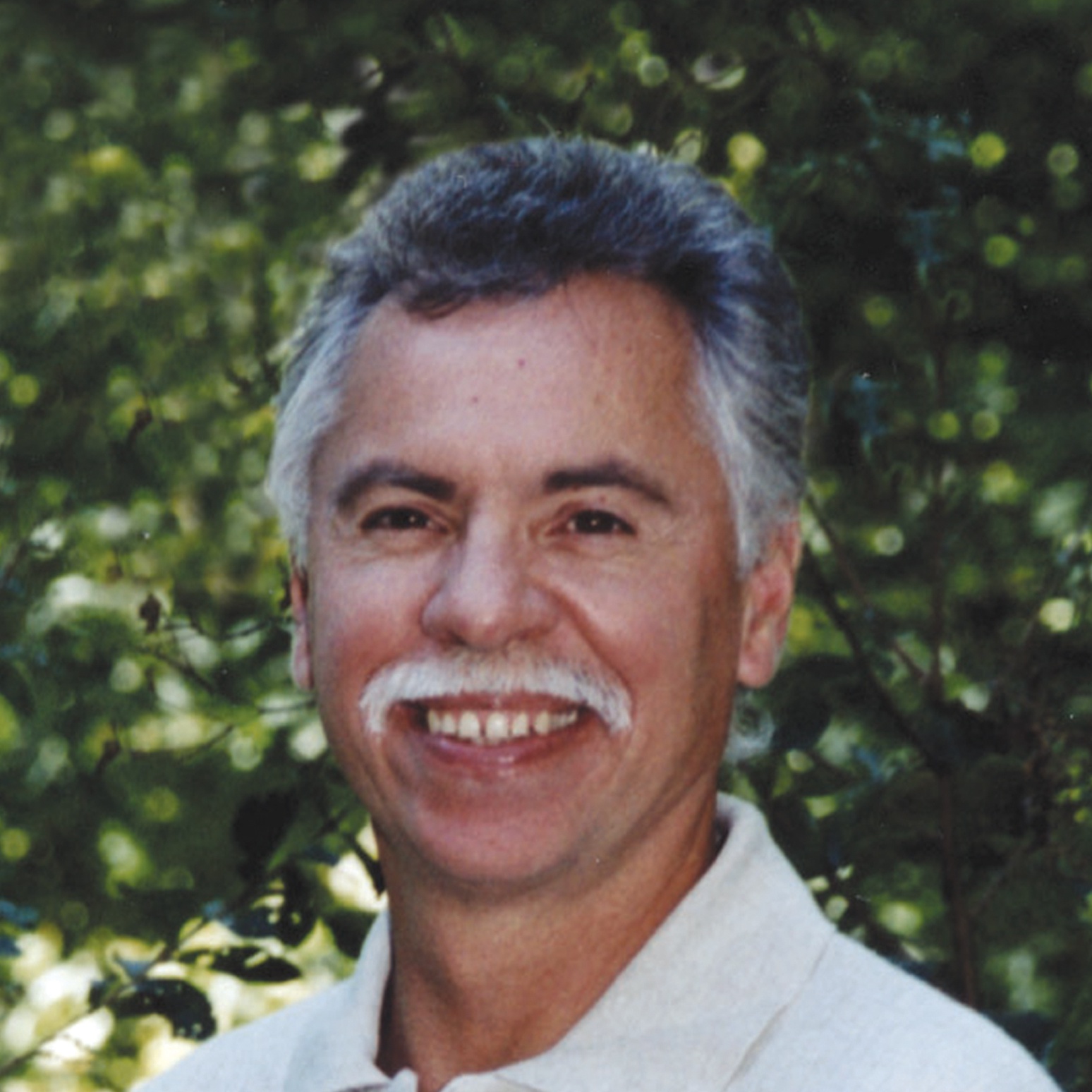 The public knows Joe Bonsall as a thirty-year member of the American music group, “The Oak Ridge Boys.” He is the energetic one on the end singing the high harmonies and lead vocals on such songs as Elvira, I Guess It Never Hurts To Hurt Sometime, Love Song, as well as other Oaks’ standards such as Fall To Fly, My Son, and Dancin’ The Night Away. He joined the Oaks in 1973. As with the other group members, much of his time is spent on the road performing, but Joe has found his own way to get the maximum possible enjoyment out of touring.

Joe is also an avid songwriter and successful author. His critically acclaimed Molly The Cat book series (Ideal Children’s books, 1997) as well as his many published articles have established him as a talented and appreciated author. In 2003, New Leaf Press published G. I. Joe and Lillie: Remembering a Life of Love and Loyalty, an inspirational biography Joe penned about his parents. His song by the same name was included in the Oaks' Colors album, which was released the same year. Joe subsequently wrote the title song to The Journey album and the text for the Oaks’ coffee table book, An American Journey. New Leaf also publishes his Christmas family book, An Inconvenient Christmas.

For relaxation, Joe retreats to his farm on the Tennessee-Kentucky state line and can often be found on his John Deere tractor mowing part of his 350-acres — or sitting on his front porch and playing his banjo!

“My life is really pretty simple,” says the Oak who is the principal spokesman on stage. “I go out there and try to sing the best I can and give them physically and mentally every single thing I’ve got. When it’s done, I go back to my room, call home, eat my pizza or sushi, get on my Apple laptop, watch the sports scores and say to myself, ‘Hey, I’ve done what I’m supposed to be doin’ and I feel great about it.’”