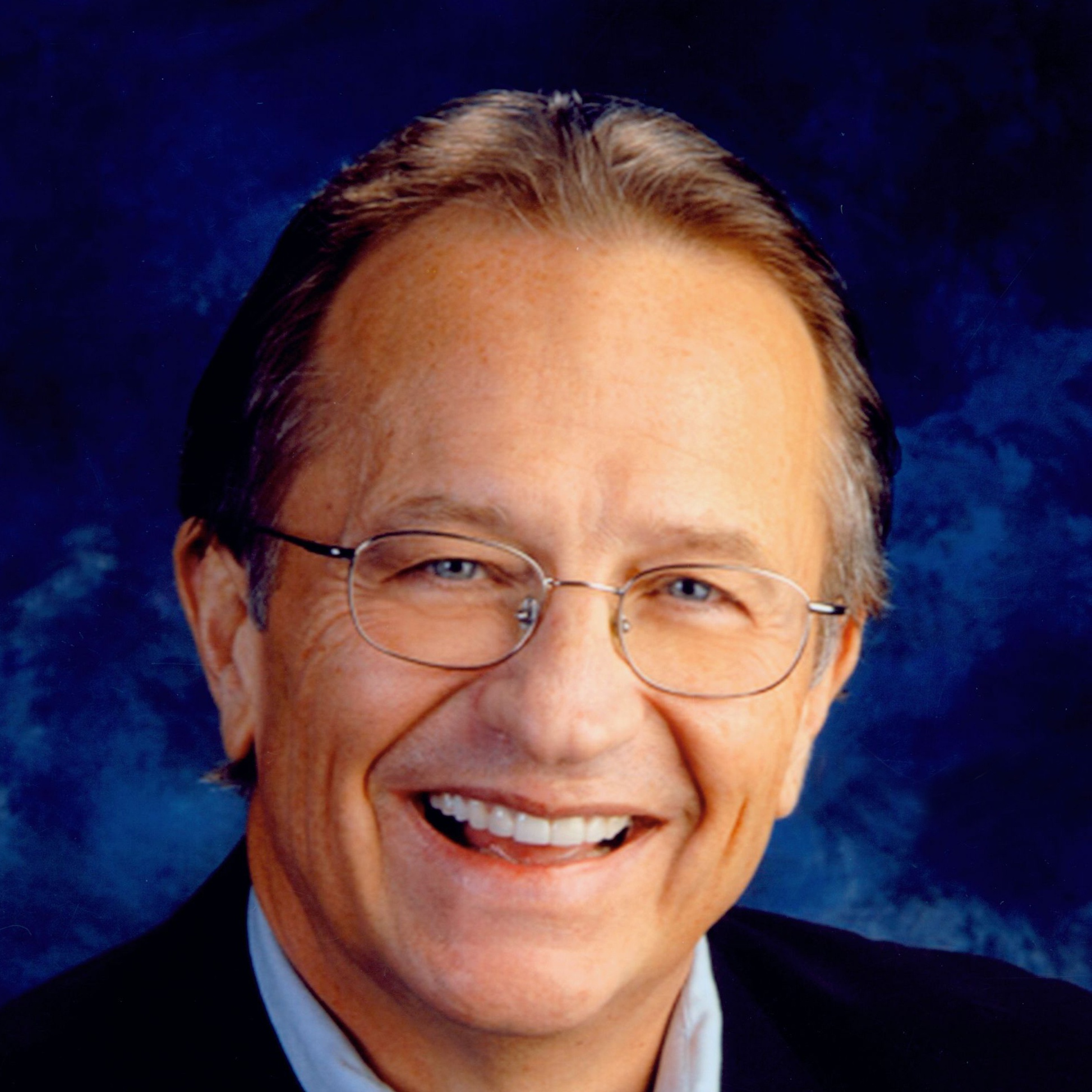 Dr. Wayde Goodall is Dean of the College of Ministry at Northwest University, Kirkland, Washington.

He is founder of WorldWideFamily.org which ministers to families, couples, men, pastors, and leaders in over 30 nations.  He also frequently assists leaders, pastors, and missionaries with marriage and family discipleship training, as well as healthy ministry adjustment, and change.

Because of Wayde’s extensive writing, pastoral experience, and education, he frequently lectures at Universities and Seminaries.  Wayde’s discipleship tools are being utilized by Focus on the Family for marriage and counseling in the international community.

Dr. Goodall has written and co-authored 14 books, including; Success Kills, Why Great Men Fall, Conflict Management for Church Leaders, Marriage and Family, The Fruit of the Spirit, The Choice, The Blessing, The Battle, and Back to the Word.  Many of which are translated into several languages.  His latest book, Success Kills: Sidestep the Snares that will Steal Your Dreams, was released in 2009. Another of his books, called Marriage and Family has been translated into 15 languages. Marriage and Family is currently in approximately two million Chinese homes. Wayde’s book Why Great Men Fall is utilized extensively by Focus on the Family, men’s ministries, staff training, and secular organizations.  His new book on Christian Counseling will be finished in the fall 2011. Wayde has been featured on two recent Focus on the Family radio broadcasts on the topic of Why Great Men Fall.  He is also the creator of the Enrichment Journal, a clergy magazine that has received “Best Clergy Magazine” award from the Evangelical Press Association.

Among his consulting experiences are, pastors, church leadership, para-church executives, district leaders, and government leaders.  Dr. Goodall is a certified Life, Leadership, and Team coach working with church leaders, executives, and men in balancing; spiritual, organizational, life balance and career. As a coach he has worked with national leaders, men in leadership, pastors, couples, organizations, and other executive coaches.

Wayde served as part of the leadership team representing the Pentecostal/Charismatic churches of America on the Pulpit and Pew “think tank” at Duke University.  Dr. Goodall also created the minister’s magazine, Enrichment Journal and was awarded first place for clergy magazines from the Evangelical Press Association. This magazine’s focus is on creation of healthy leaders for healthy churches. Enrichment Journal remains one of the leading clergy magazines in the U.S. and is translated and is in use in numerous countries.

Wayde and Rosalyn are the founding Pastors of Vienna Christian Center, in Vienna, Austria.  Wayde has served as Senior Pastor to several thousand attendees. He has received the Church Health Award from the Purpose Driven Church. In addition, Dr. Goodall and his wife host a weekly television program called, Inspiring Life. This 30 min program addresses life’s most impossible situations and offers hope in all of life’s challenges.

Wayde’s partner in life is his wife Rosalyn; she is a speaker, technical professional editor, writer, and educator and has served as a faculty member at Southwest Missouri State University for five years. Rosalyn currently teaches in Seminaries and Universities on the topics of writing, research, and business.