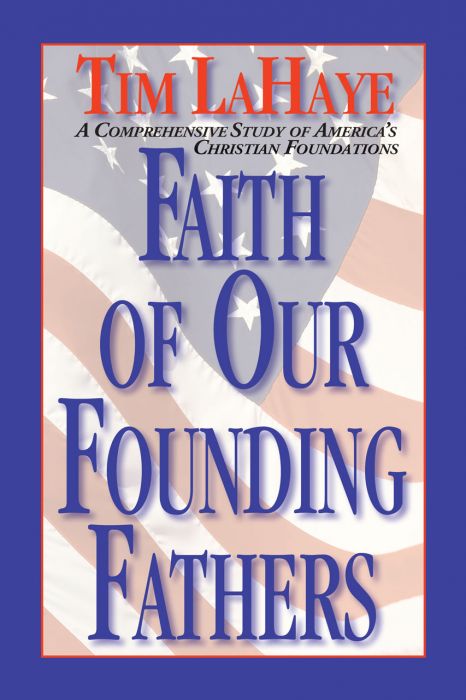 Skip to the beginning of the images gallery
Product Description

Secular textbooks now fill our classrooms, while the Ten Commandments have been removed from their walls. Is this the vision held by those who worked to found this nation? What faith did our founding fathers truly believe and practice in their daily lives, and what does it really matter for us? Were they God-fearing, Bible-believing Christians or simply enlightened Deists, Transcendentalists, and Unitarians?

Today the debate rages on, becoming a polarizing cultural issue, the outcome of which will lead to a vastly different nation in the years ahead. This probing study:

Meticulously documented, Faith of Our Founding Fathers by best-selling author Tim LaHaye details the Christian principles of these early Americans, and notes how the argument for the separation of church and state has led us to the vast secularization of our culture. Studying the original writings of those who shaped this nation will help Christians present the case for renewing the former vision for this great country. 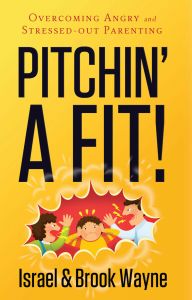 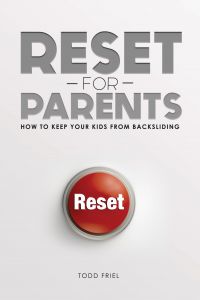 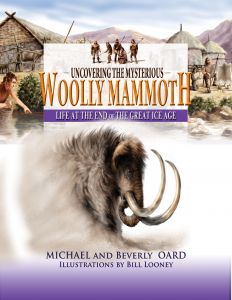 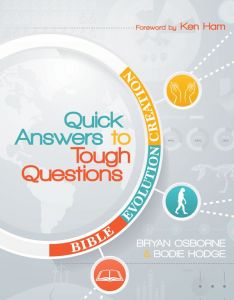