Evolution is a model, hypothesis, idea, belief, or a worldview – it is not a theory, a law, a fact, or the truth. God’s Word is the truth. Darwinian evolution as an explanation for human origins is a philosophy that raises its fist at God, but ultimately fails scientifically.

A powerful team of credentialed scientists, researchers, and Biblical apologists take on the pillars of evolution in Glass House: Shattering the Myth of Evolution. The truths they reveal decimate Darwin’s beliefs using a Biblical and logical approach to evidence.

In our culture, atheists and many Christians have been deceived into believing evolution is a solid foundation. Glass House answers evolutionary claims, puts them to the test and demonstrates how they shatter. Written for laymen, Glass House addresses the origin of life, natural selection, mutations, missing links, the religious nature of evolution, and many more evolutionary myths.

Ken Ham (CEO and founder), Bodie Hodge (author and researcher) and the team of scientists at Answers in Genesis offer you a fresh look at the major arguments currently put forward to support molecules-to-man evolution. This cutting-edge book dismantles evolution argument by argument and is written at a level even a teen can understand. 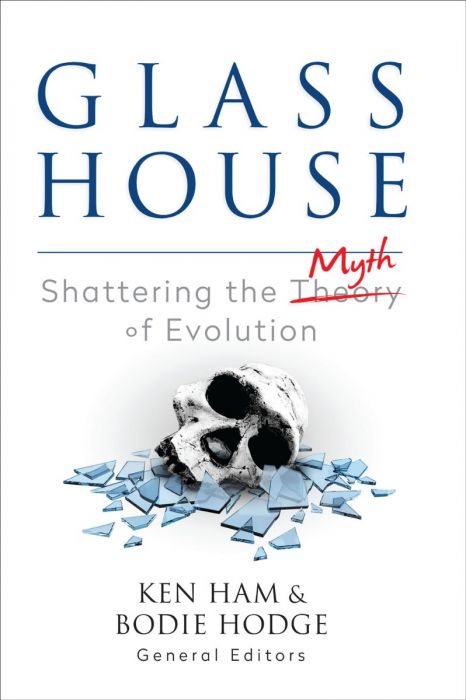 Evolution as an idea is considered a rock-solid truth among secular scientists, but when you begin looking at the evidence and asking simple questions, you find their conclusions to be just fragile assumptions, unproven myth, and outright misconceptions – like a glass house built on shifting sands.

Now a powerful team of credentialed scientists, researchers, and Biblical apologists take on the pillars of evolution, and the truths they reveal decimate Darwin’s beliefs using a Biblical and logical approach to evidence.

Additional Information
We Also Recommend
Reviews 7
Write Your Own Review
Only registered users can write reviews. Please Sign in or create an account
Customers Who Bought This Item Also Bought 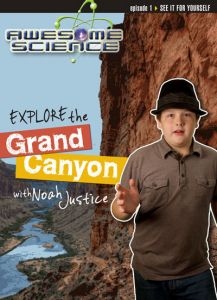 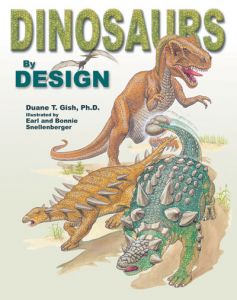 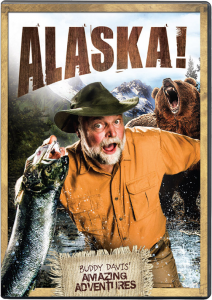