Downloadable version of Secrets of the Sixth Edition 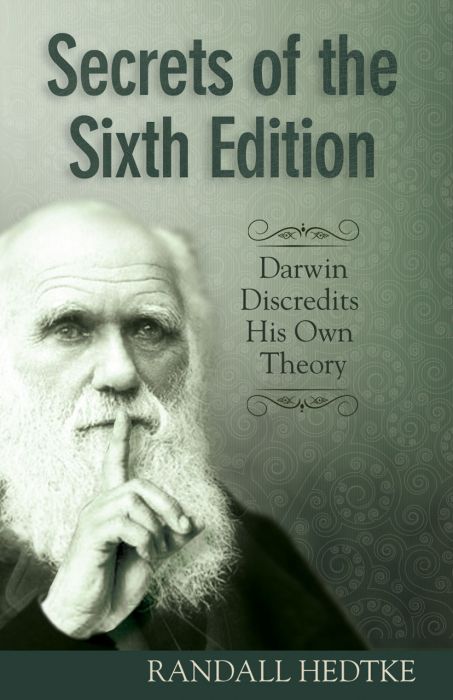 Secrets of the Sixth Edition

Darwin's On the Origin of the Species was originally released in 1859, and by 1872, the sixth and last edition was published, becoming the defining text for evolutionists. This controversial work has become the foundation of modern textbooks for scientific studies in origins, though Darwin himself expressed deep doubts about his own speculations and suppositions.

Secrets of the Sixth Editionby Randall Hedtke exposes the critical flaws of this landmark book by using Darwin's own words against him.

Take an insightful look at Darwin's work and its inaccuracies from a fresh and logical perspective. You will discover the often ignored reasoning behind his own abandonment of some of the core mechanisms of evolution later in his life, though they remain unchallenged pillars of unquestioning science today. This informative and easy-to-read study boldly declares the powerful truth that only biblical creation can explain.