The Flood of Noah:

1 x The Flood of Noah: Legends & Lore of Survival 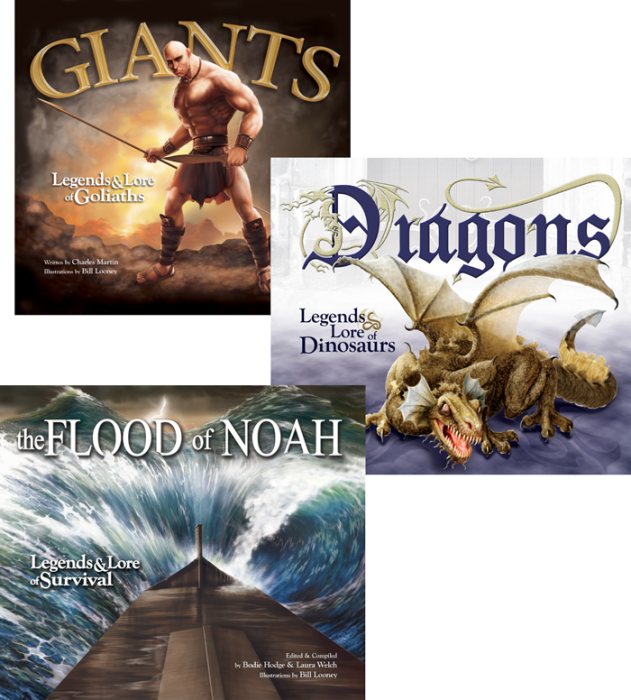 More Information
Reviews 34
Write Your Own Review
Only registered users can write reviews. Please Sign in or create an account