Noah: and the Last Days (DVD) 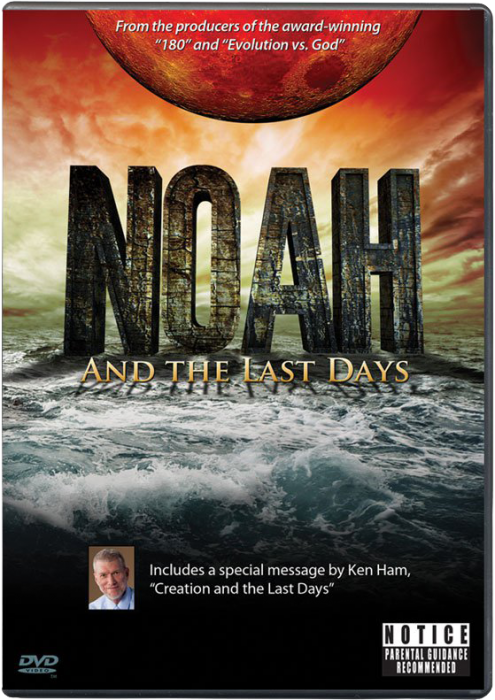 In the time of Noah, people were going about their daily lives, not mindful of the impending destruction. Like them, are we ignoring warnings of God's coming judgment?

The Bible gives us clear signs of the last days. Did you know the Scriptures say we will see:

But surely no educated person could believe that Noah and his ark ever really existed. Wouldn't it be impossible to fit millions of species of animals into one boat? And what evidence is there (if any) for a worldwide catastrophic flood?

However...what if it did all happen exactly as the Bible says? What would that mean? Who was Noah, and why is the amazing account of his life so relevant to you in the 21st century?

Don't be caught unaware. Time may be very short. Will you be ready?

Additional Information
Reviews 4
Write Your Own Review
Only registered users can write reviews. Please Sign in or create an account