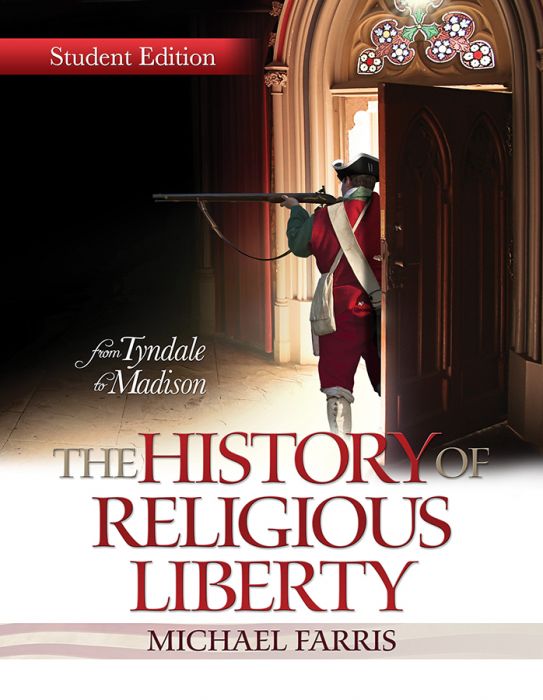 Compared to other countries in the world, Americans enjoy an astonishing range of freedoms, including a broad range of rights related to religion. With Christian churches dotting almost every corner in communities across the nation, it is hard to remember there was a time when religious liberty was a distant dream and a cause for which many died.

In a thorough review of this troubled history, you will be introduced to the ideas and sacrifices that kept the dream of religious liberty alive until it became a powerful cornerstone of a fledging nation. While some leaders of the faith are revealed as religious persecutors, it is important to understand the political and social context of these events because it lays the foundation for the ideals and protections now found in the U.S. Constitution. The History of Religious Liberty:

These compelling stories of both well-known and obscure martyrs of the faith each help to advance the true birth of religious freedom. Their simple and courageous acts of defiance against tyranny and intolerance stand as a testament to the truth that God is the ultimate author of liberty.

This special student edition was designed to be used with the high school course Religious Freedom: A Social & Political History. This student-friendly text has been enhanced with images of relevant people, places, and events! 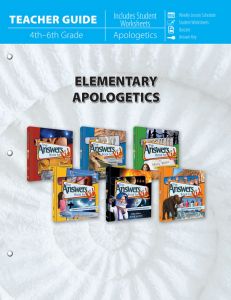 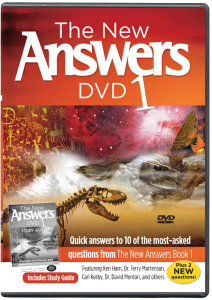 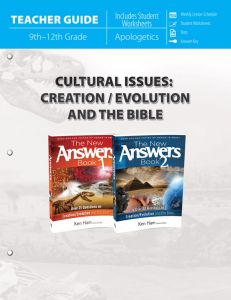 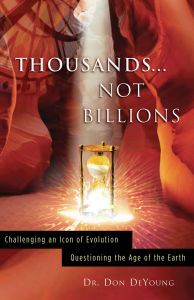