What is Creation Science? (The Henry Morris Signature Collection)

The creation/evolution issue permeates every field of academic study and every aspect of life. Everyone is affected and everyone should know the facts. 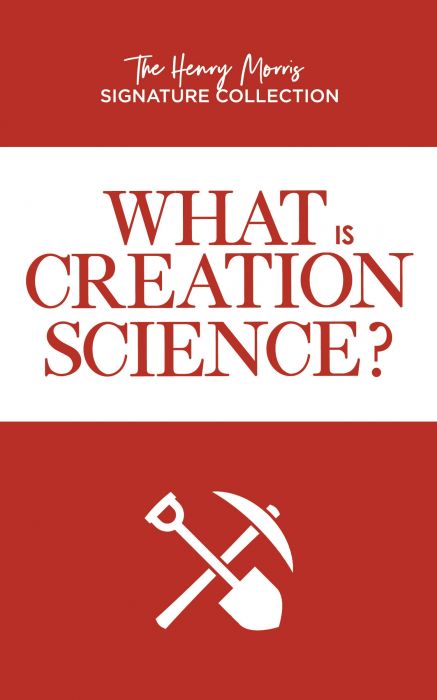 What is Creation Science? (The Henry Morris Signature Collection) (1.31 MB)
Related Products
Check items to add to the cart or
Product Details

EXPLORE THE TRUTH OF SCIENCE AND FAITH…AND WHAT IT MEANS TO YOU!

Many Christians are not aware that many legitimate scientists embrace the Genesis explanation of origins. In What is Creation Science?, two of the most respected members of that group have given us the benefit of their knowledge.

The book itself, though technical in places, is remarkably clear, and its focus is on a fair dialogue of the issues. So much so that many thousands of readers have taken to heart Dr. Parker’s challenge, to “Think About It!”

The creation/evolution question is not an issue that concerns only biologists on the one hand and religious people on the other. In one way or another, the issue permeates every field of academic study and every aspect of national life. It deals with two opposing basic worldviews — two philosophies of origins and destinies, of life and meaning. Consequently, it is (or should be) of special concern to everyone.

More Information
Reviews 4
Write Your Own Review
Only registered users can write reviews. Please Sign in or create an account