A study of the Song of Solomon, exploring how the romantic language is really symbolic of Christ and His bride, the Church, as it awaits a wonderful future in heaven. The message is really that, as the Bride, we the Church should be anxiously awaiting His soon return. There is a parallel here to the famous parable of the 10 virgins in Matthew 25; five were ready when the Groom arrived suddenly; five were not ready. Auch’s special insight into this difficult and often overlooked book will prove to be a rich vein of hope for the Church. 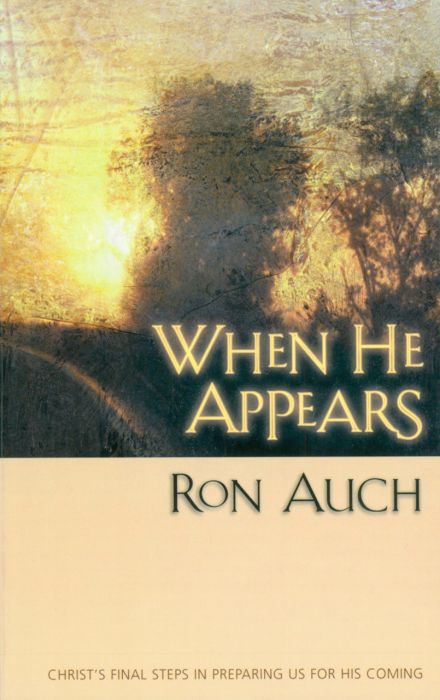 The Song of Solomon is one of the loveliest works in the Old Testament, and is unquestionably the most intimate. It even ranks with secular literature's greatest and most enduring prose.

Although it is a simple love story between a king and his bride, Bible scholars and laymen alike have had difficulty with it.

The bride is faltering in her marital relationship because of a lack of obedience and intimacy, a self-imposed separation from the groom, selfishness, and the stains of worldly desire. Christ is returning for His bride, but will the bride be ready When He Appears?